One of the most interesting Collections presented this summer.The British couture house showed its latest collection in Paris. 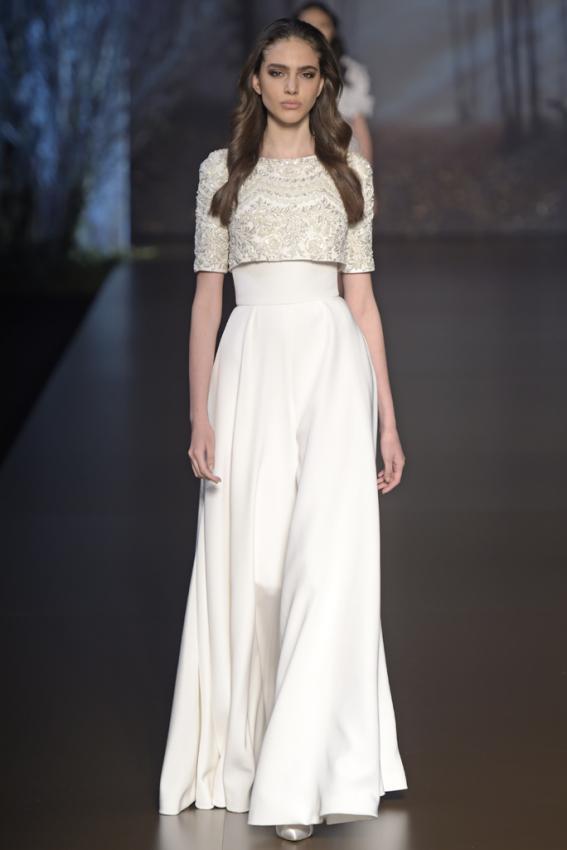 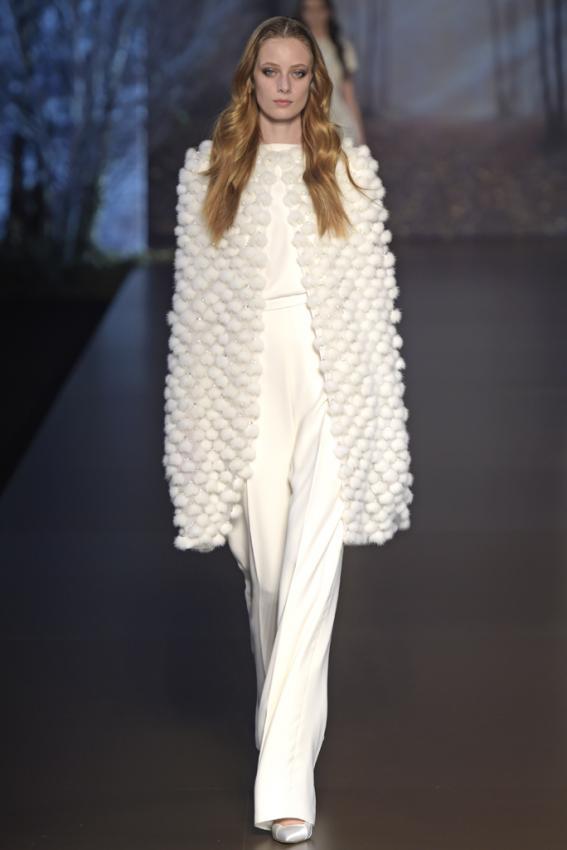 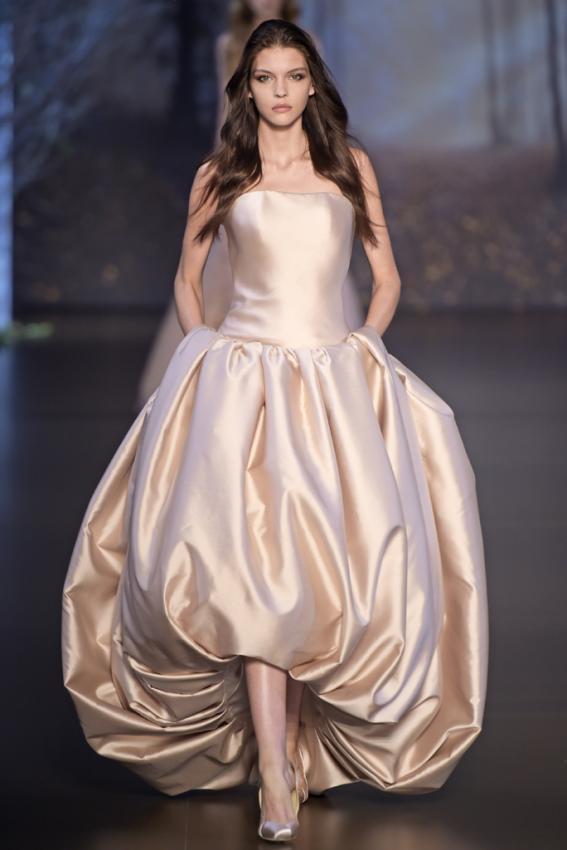 Everybody likes a good fairy tale, and Ralph & Russo’s fall couture had plenty of story lines to offer. Set against the backdrop of an enchanted forest, Tamara Ralph’s tale started out with “young tsarinas” storming into the woods on the eve of their coronation, hinting at an act of rebellion — though their majestic gowns would suggest otherwise. 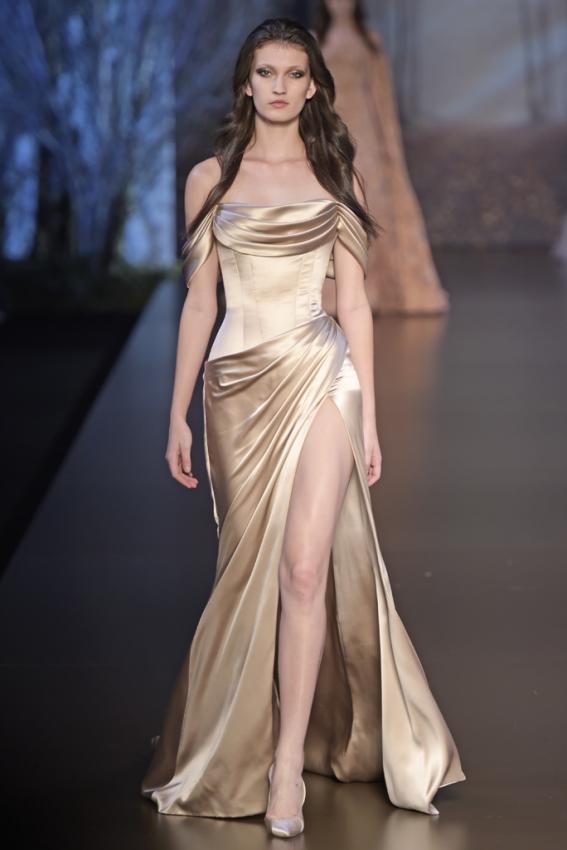 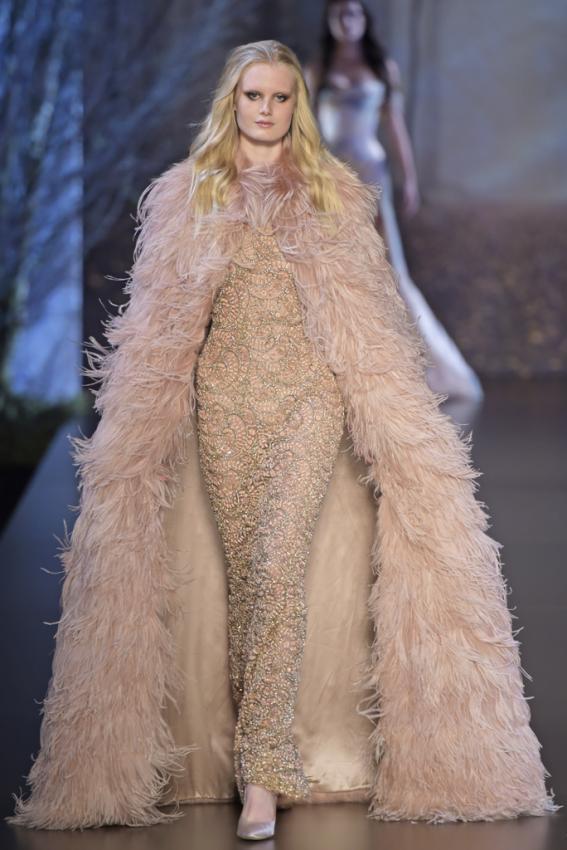 Then, with a series of Seventies-tinged jumpsuits, some in double satin with plunging necklines, she suddenly gave her stiff Russian princesses something for a wilder after-party. Light and airy pleated dresses were other options for those late-night disco vixens. 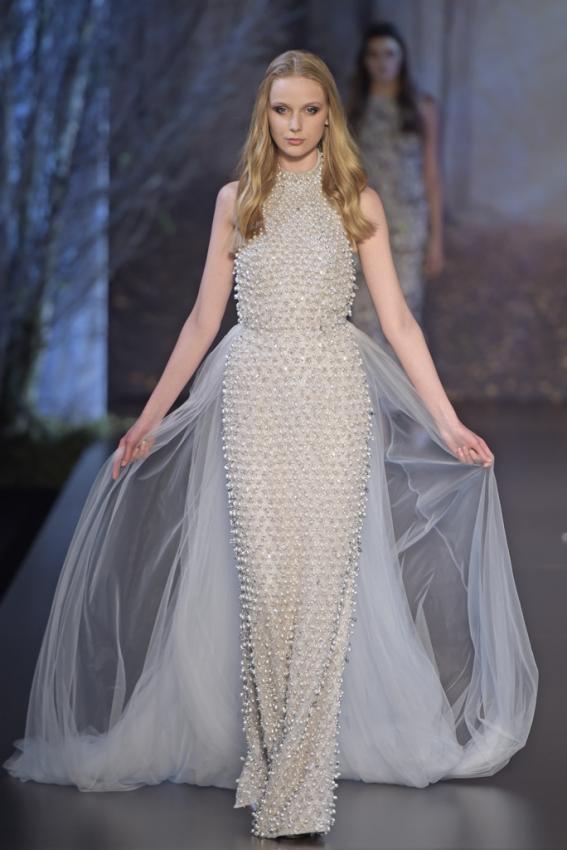 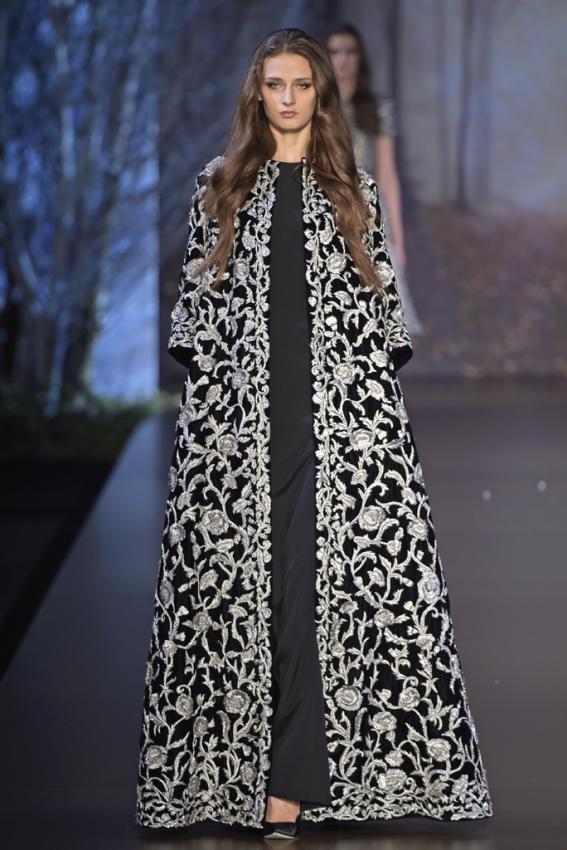 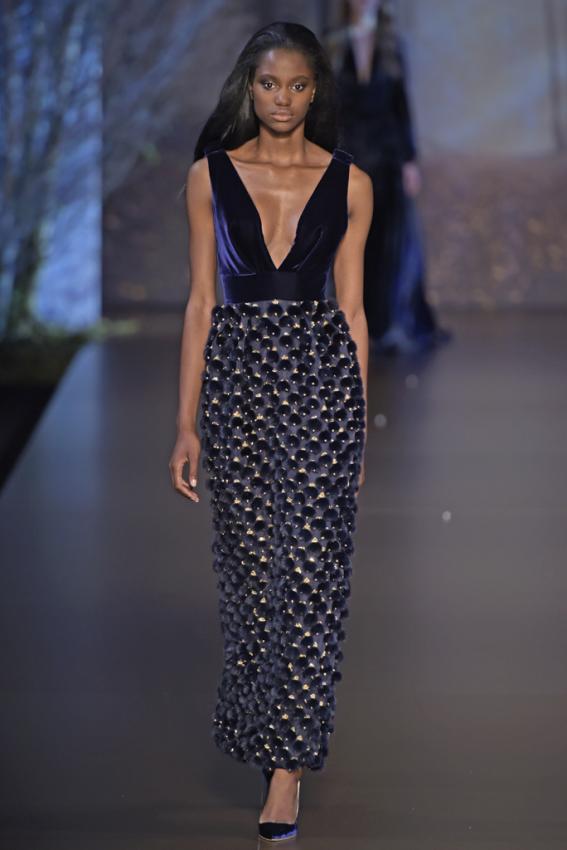 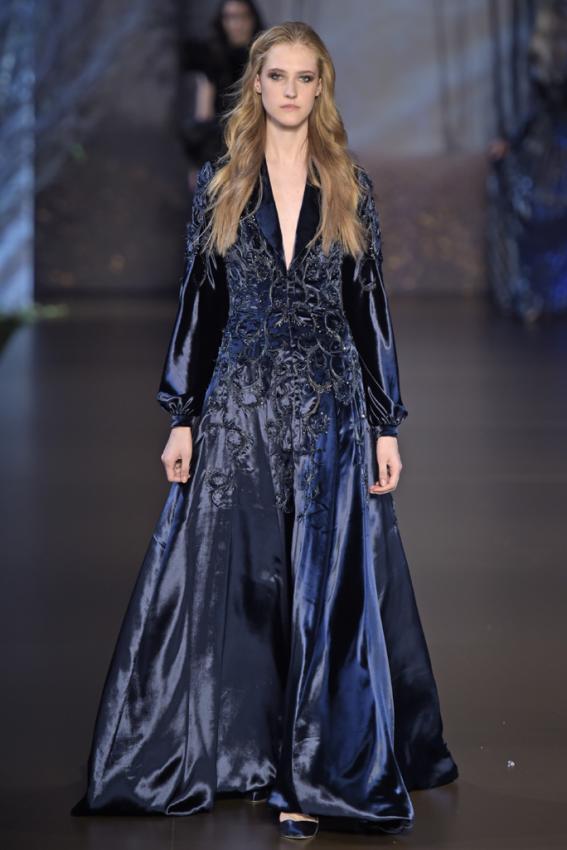 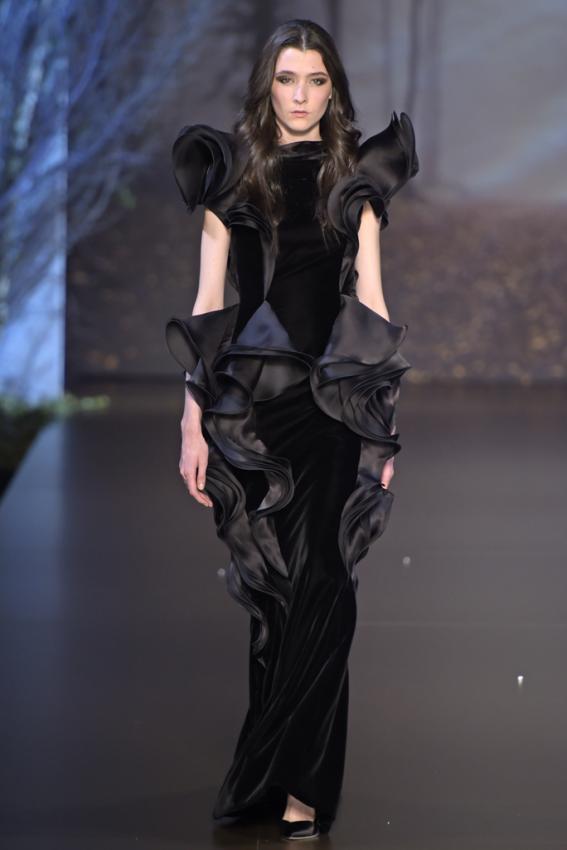 A high-necked coat dress, created with archive Sixties lace, opened the show with the kind of beautiful simplicity that has won the British house so many admirers. Pieces bearing elaborate embroidery - of which there were many - benefited from a simple silhouette, while other draped and curled and folded pieces remained deliberately unadorned. 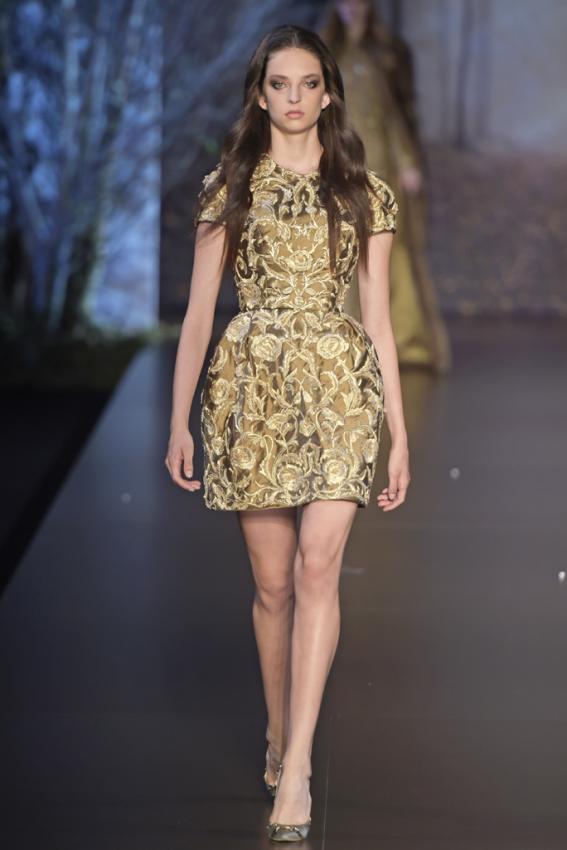 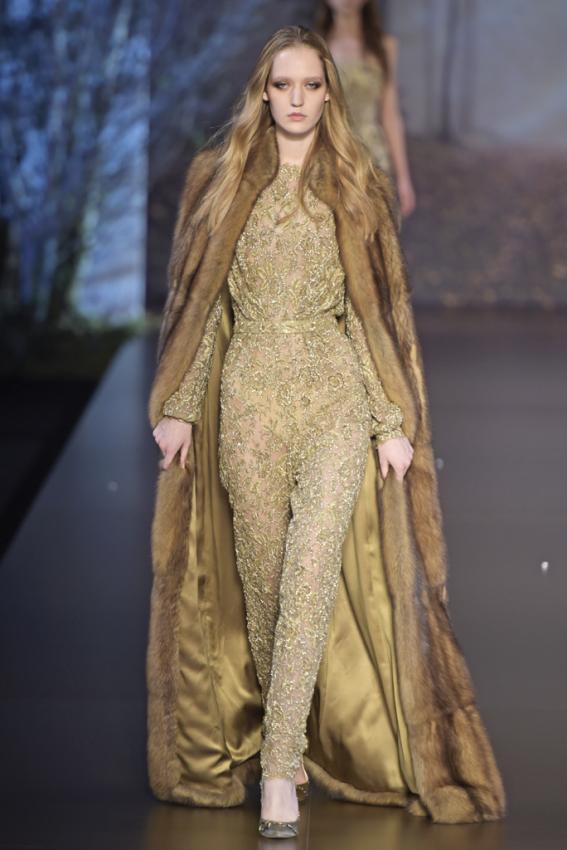 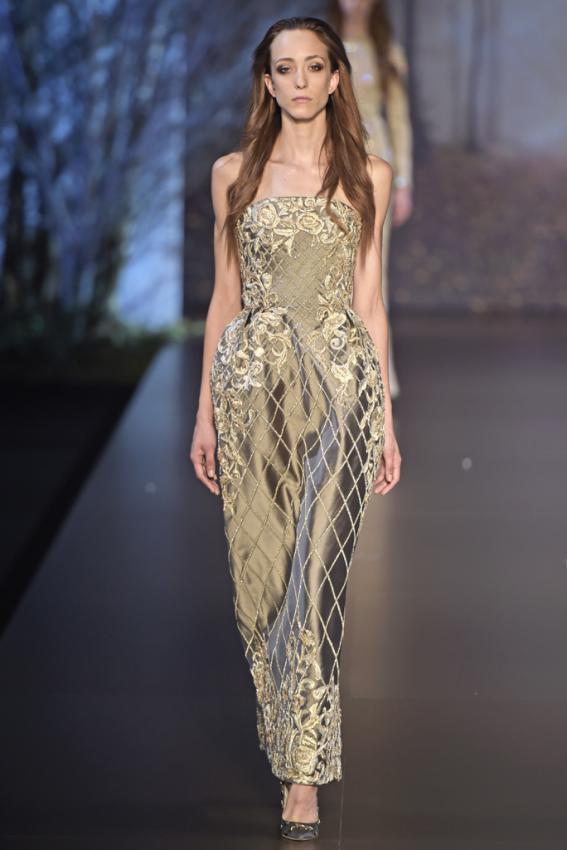 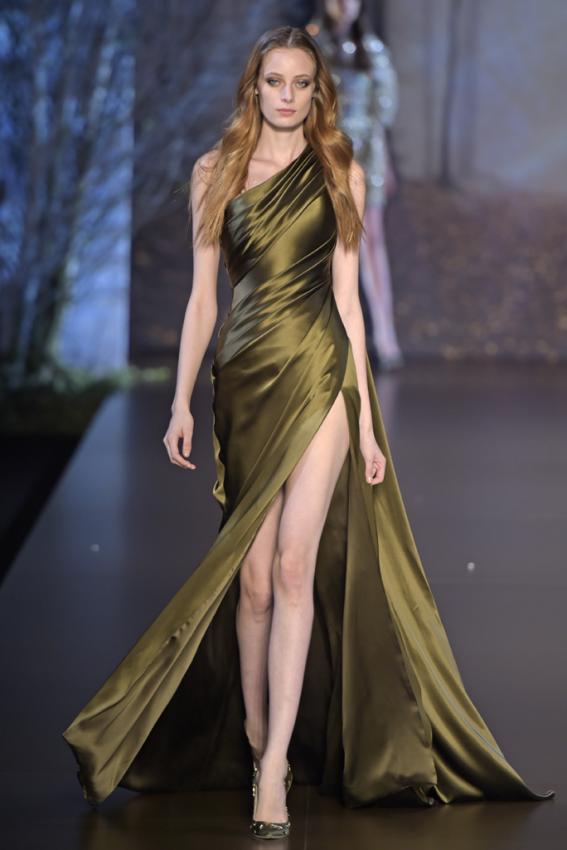 Having found success in offering couture lovers a more classic aesthetic than the increasingly modern major houses, designer Tamara Ralph was ready to add a sophisticatedly sensual gown to her woman's collection - and famous fans including Angelina Jolie and Cheryl Cole will no doubt be thrilled. 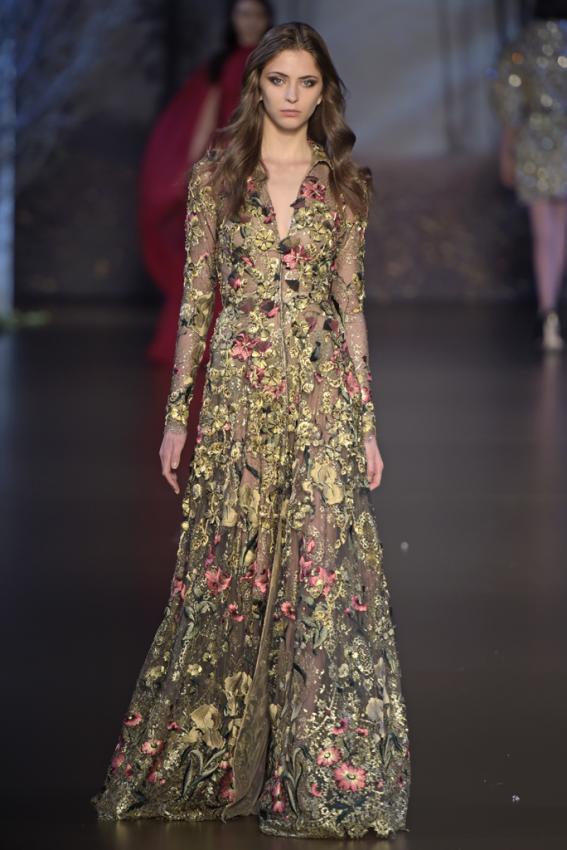 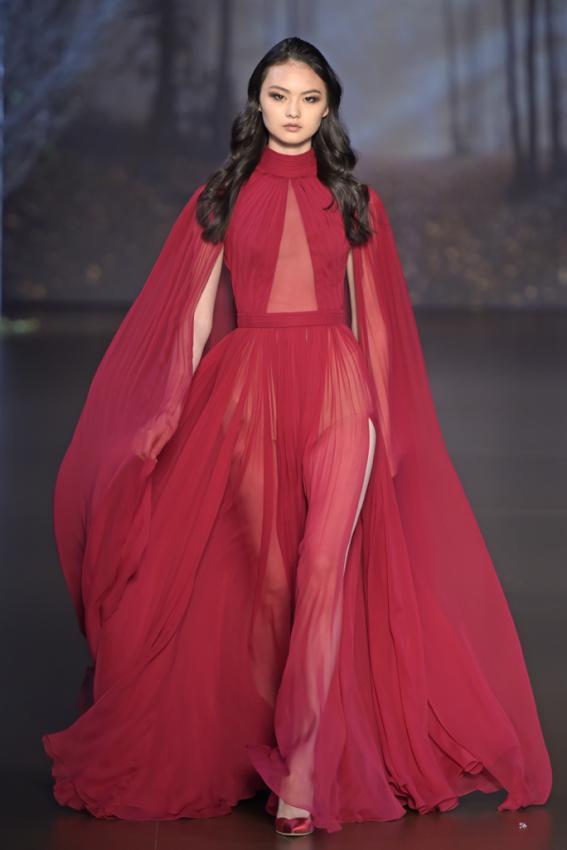 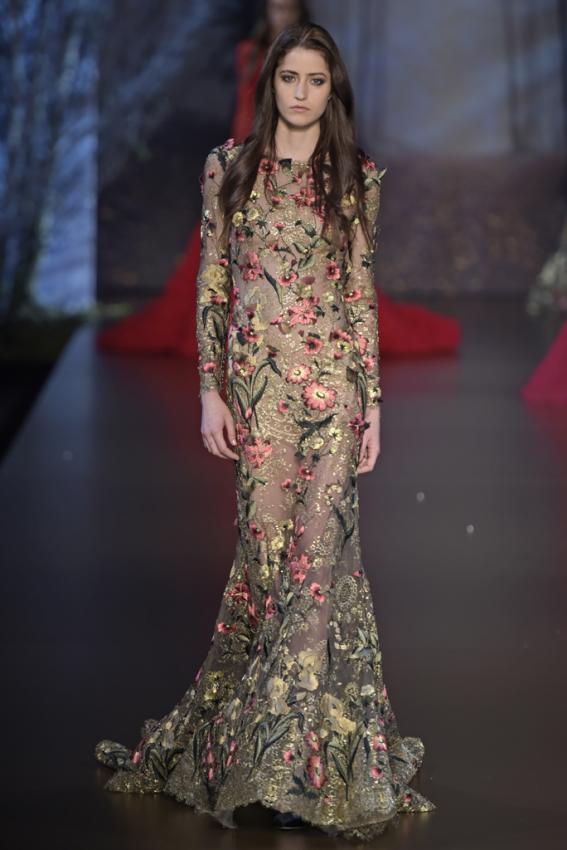 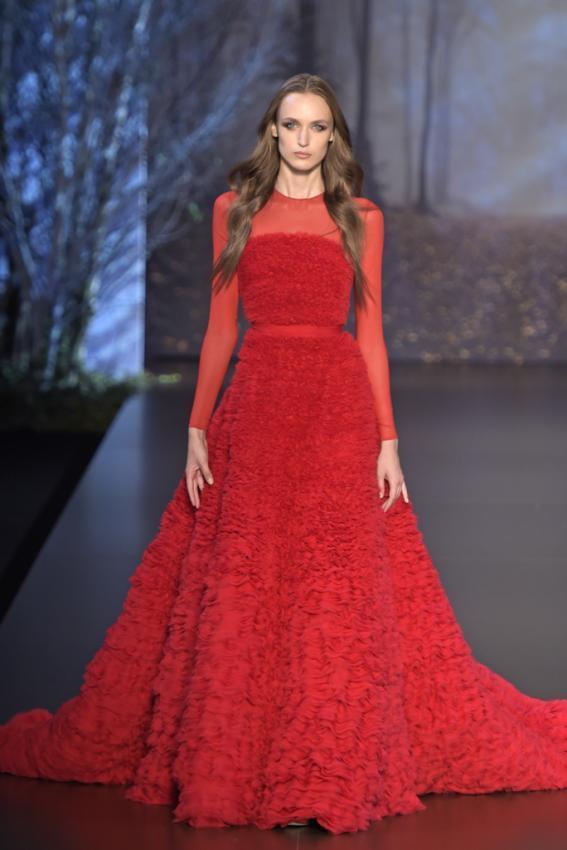 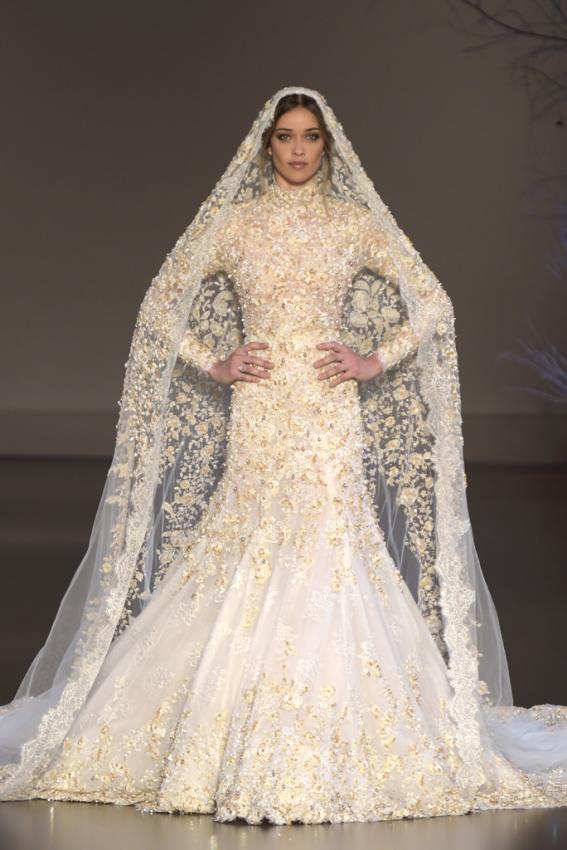 A surge of white in the latest fashion trends of women's clothing
A little warmth for you on this cool March day
Easter fever. Choosing a perfect gift for the Easter celebration
Tiffany Blue Book Collection: The Art of the Sea
Adventures with a photographer. Heat up Cairo
Bursting into the new season with new jeans. The main trends of the summer

We and our partners use cookies to give you the best online experience, including to personalise advertising and content. Data about your interaction with this site and the ads shown to you may be shared with companies involved in personalisation of ads on this site and elsewhere online.

Please let us know if you agree.